If You Win Dolphin at a Carnival 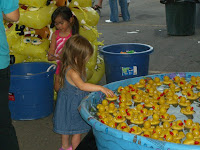 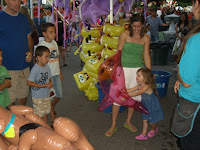 If you go to a carnival and pick the correct duck...You can win a dolphin. 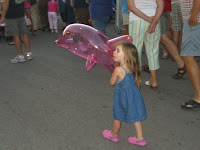 After a long day at the carnival, he'll probably be all dirty, so you'll want to give him a bath. You're dirty too, so you'll probably want to take a bath with him. 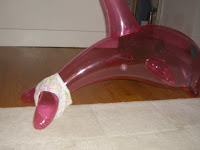 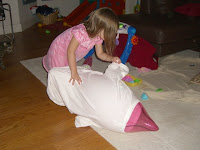 Once he's all clean, he will want to put on some clothes. Since he doesn't have any of his own, he'll have to borrow some of yours. 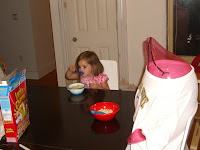 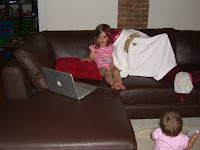 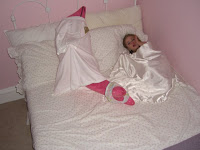 After a long day, he'll probably be tired and want to go to bed. Dolphins like someone to rock them to sleep, so you'll want to go to sleep to.